In the US, regulation of the practice medicine is a state prerogative. Based upon one of the earliest precepts of the establishment of the federal government in the United States, states retain the power to regulate much of what occurs solely within their borders. Physicians are licensed in the state in which they practice and must adhere to that state's mandates. So, can a physician legally serve a patient in need of their specialty if they reside outside of their jurisdiction?

The short answer: no. For purposes of determining the regulatory authority, the place of service for a medical encounter is deemed the location of the patient. Almost every state has historically prohibited an out-of-state physician from advising a patient located (even temporarily) in their state. When a remote physician issues a diagnosis or treatment plan to a patient who is not in the same state, they are typically violating the law.

The prohibition of a physician to provide treatment to a patient beyond the border of the state in which the physician practices began to de facto erode with Alexander Graham Bell’s invention of the telephone. Although usually below the radar of regulators, a physician who discusses treatment even with his or her own patient while that patient is traveling out of the state may be violating the law. Now with the high-speed secure communication provided by the internet and telemedicine’s widespread acceptance, it feels archaic to limit the legality of a video consult to only occur within a state’s borders.

A Step in The Right Direction?

Things are changing, albeit slowly and in a confusing manner. The American Medical Association has been actively advocating for the relaxation of states’ licensure rulings in light of the receding COVID pandemic. In March of 2020 the US Federal Government announced an Executive Order that would temporarily allow healthcare providers to practice across state lines – seemingly neutralizing a key barrier to the adoption of telehealth, at least as far as Medicare and Medicaid treatment was concerned. However, this legislation did not eliminate interstate licensing laws and now most states are reinstating their prior prohibition.

Private insurers have not necessarily marched in step with the Federal Government. Many insurers who reimburse for the costs of telemedicine have established a separate network of accepted providers for telemedicine. This might cause a patient who sees one physician locally to have to utilize a different, less familiar doctor, for a telehealth visit. The AMA is urging state policymakers to require payers to adopt the same policies that the federal government has established for Medicare and Medicaid.

State laws on this topic are quickly evolving. Some states have taken it upon themselves to begin to normalize this process. Thirty states (and territories) have signed on to the Interstate Medical Licensure Compact (IMLCC) in an attempt to streamline state regulations. Although this initiative is not tied to any US Federal authority, with another dozen states considering joining, this is the closest the US has come to a single approach to the interstate practice of medicine. A physician practicing in a state that has adopted the IMLCC need only file one consolidated application to be able to provide guidance to patients in any other member state. Unfortunately, many of the larger population states have yet to sign on to this compact.

Until the IMLCC or a similar initiative becomes exhaustive, instead of issuing medical advice directly to patients located in a different state, physicians have to rely on a popular exception, consulting with a physician (rather than directly with the remote patient) that is licensed in the state of the patient. Other exceptions exist for some bordering states and there are some new state regulations for the practice of telemedicine, especially for post-operative care, where a patient returns from local treatment to a different state.

The potential benefits of centralizing this patchwork of state regulations may have an impact beyond simply making it easier for physicians to provide the care that their patients require, no matter their geographic location. The Milken Institute Review has suggested that “Pulling back state-level [medical practice] regulation to create a national market” might have similar effects to what occurred in other industries that did the same, including lowering prices and improving services. 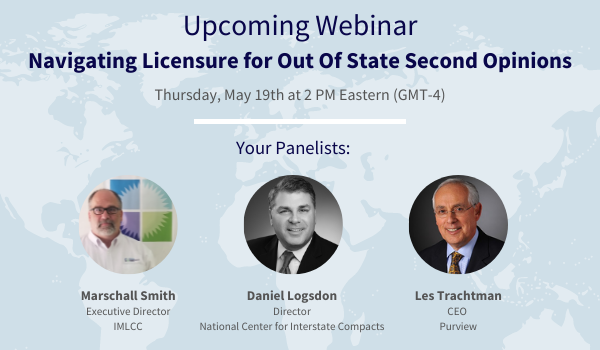 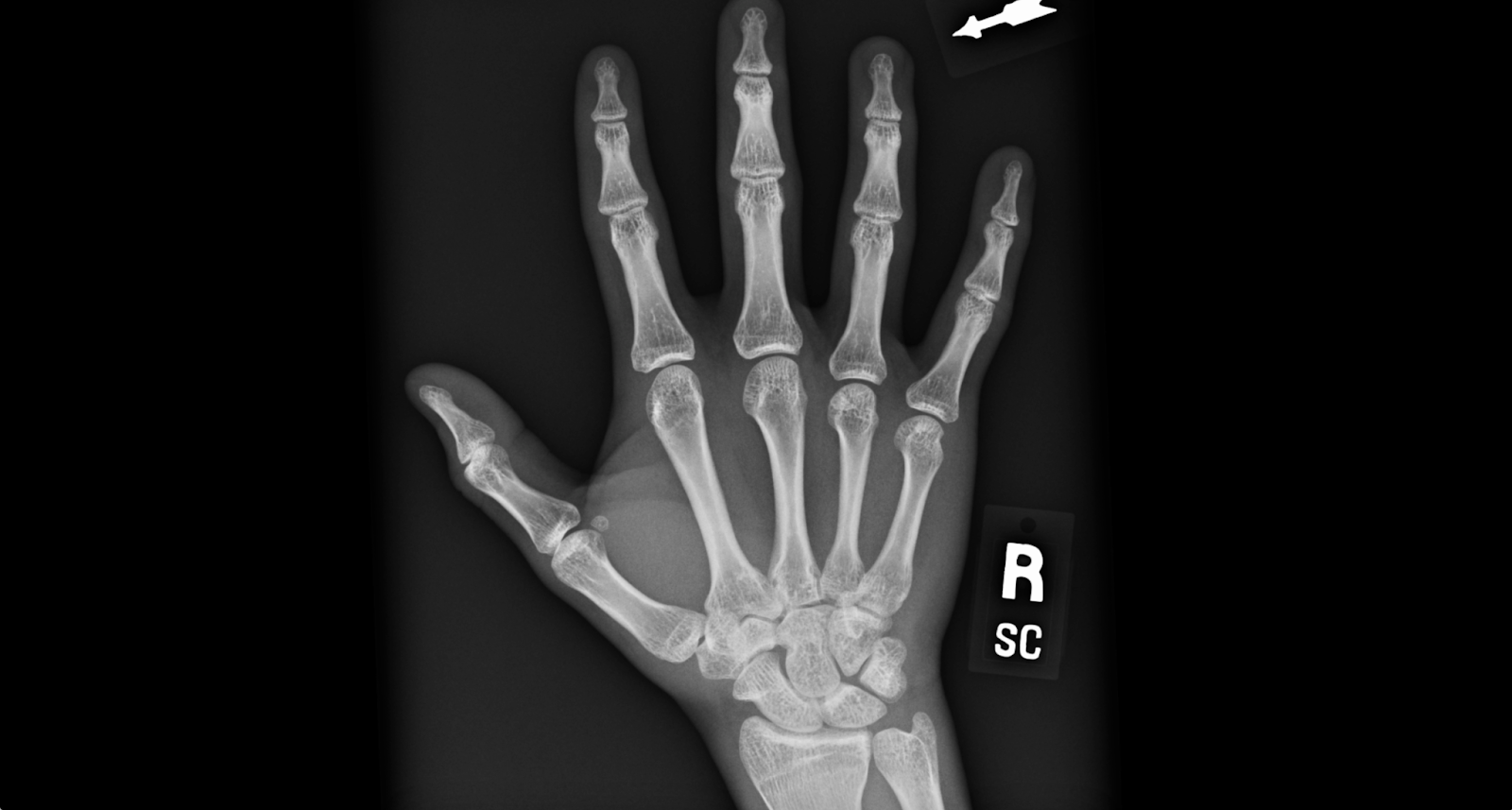