RISING WITH THE TIDE

In November 2021, the Lower Mainland of British Columbia experienced a natural disaster that took the lives of over 600,000 farm animals on the Sumas Prairie. The Valley was flooded due to excessive rainfall and snowmelt from an "atmospheric river" storm that pounded the region. 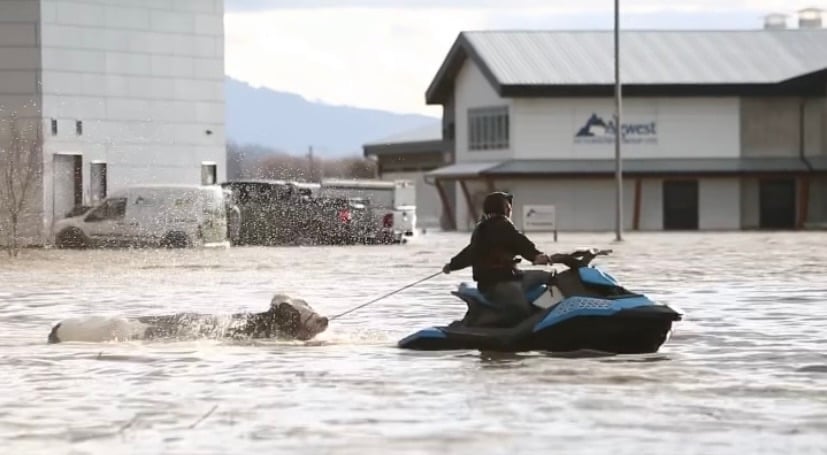 Agwest Veterinary Group, a Purview customer since 2016, operates from two locations in the Fraser and Cowichan Valleys. The Fraser Valley location on the mainland was directly impacted by the flood. Both the clinic and hospital facilities were flooded under 6 feet of water. Agwest lost valuable equipment, computers, files, and furniture. 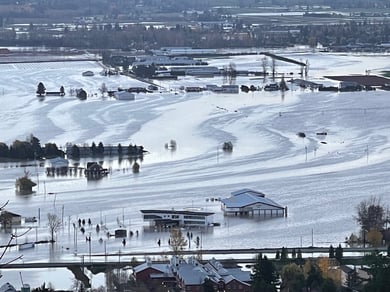 Insurance reports estimate that damage as a result of the floods totaled to more than $450M. Critical connections between Vancouver, a major port city, and the nearby Fraser Valley were disrupted, leading to decreased agricultural productivity and halted transportation.

For over three months, the Agwest staff worked from the basement of the managing partner Dr. Steve Chiasson’s home until they were permitted to return to the facility. Upon return, they then worked from a makeshift office arrangement in the attic of the barn. Dr. Chiasson recalls that while they operated at less efficiency, "the clinic and staff did not miss a day's work and [they] only referred out a few calls". 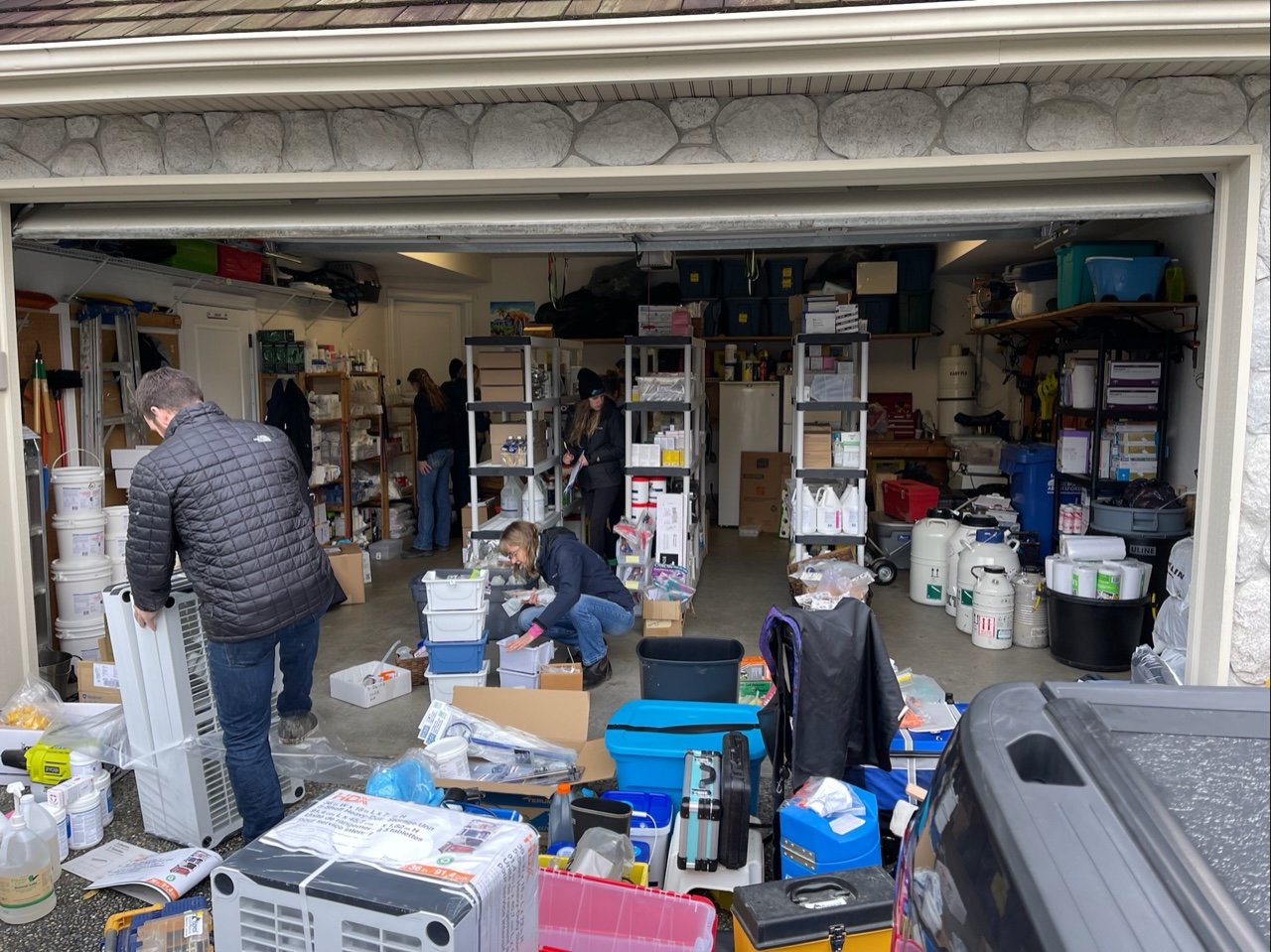 Agwest switched from their local desktop-based storage system to the Purview Image cloud storage prior to the storm. 100% mobile records and imaging storage allowed vets and staff to have access regardless of where they were in the restricted travel zones during the flood evacuation. The Agwest team was grateful to have planned ahead, moving their files to a cloud PACS from a legacy system.

“Our offsite imaging and records storage literally is what saved the entire records system....Having switched to Purview, we did not skip a beat or lose a single medical record image despite the natural disaster.”

One year after the flood, construction to return the hospital, clinic, and main office to their original condition is nearing completion. The combination of COVID-19, flood-related supply chain issues, and skilled trade shortages culminated in a perfect storm (pun intended).

The relationship between Agwest and Purview has grown since the two first partnered in 2016. After acquiring an equine sports medicine clinic, the team had to access digital images on a legacy system in addition to Purview during the transition period. Agwest states that the customer service that supports the cloud is what makes the difference.

“More than the technical solution, success comes from the people.  With any of the very few questions we’ve had over the years, we have basically got same day solutions sent to us including after hours technical help within a few minutes.” 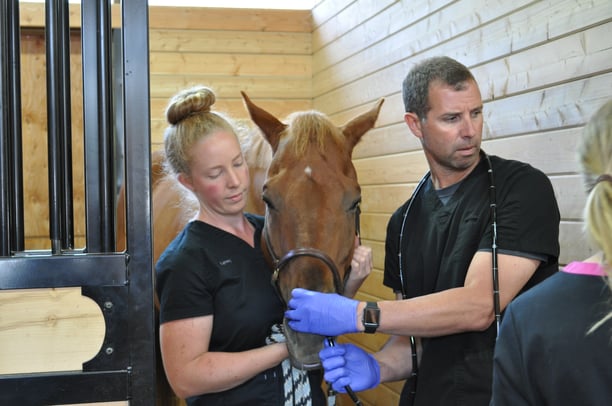 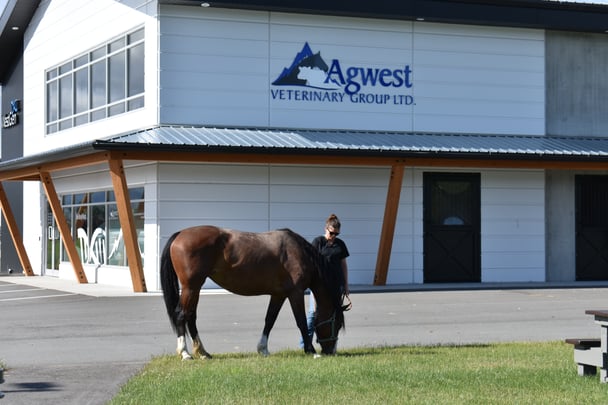 These days, Agwest continues to support the agriculture and farm animals of the Sumas Prairie by providing industry-leading customer service to their customers. With specialities ranging from equine to bovine to small ruminant animals (sheeps and goats), Agwest Veterinary Group is a progressive and resilient leader in the veterinary industry.

The equine team at Agwest learned firsthand that disaster can strike at any moment, but their preparation paid off, helping them to bounce back stronger. As the old adage says, “failing to prepare is preparing to fail”...

Want to learn more about Purview Image?
Walk Through a Self-Guided Demo or
Book a Time With a Purview Representative Today