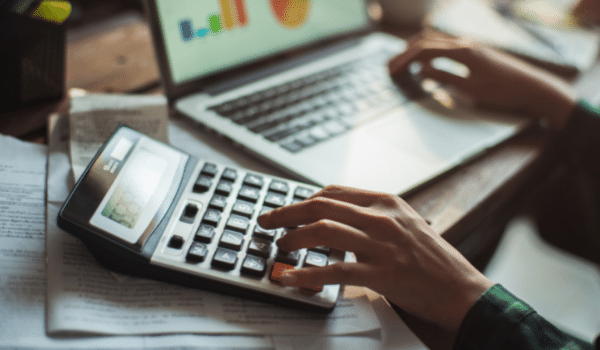 Most cloud-based Picture Archiving and Communication Systems (PACS) have a maximum useful life of somewhere in the range of five to ten years. If you're a doctor and your system is nearing that age or older, you need to begin considering your backup plan and budget for replacing a new one.

A PACS of the ’00s vintage (2000-2010) likely was very expensive and static, meaning that it was available almost exclusively within the four walls of your facility and has a fixed amount of storage. You probably purchased it from your modality vendor or from a company with a brand name that made you feel comfortable your decision would be viewed as “smart.” Depending upon the size and complexity of your radiology practice, you may have paid anywhere from $50,000 to several hundred thousand dollars. But since the time you purchased your system, the world of digital medical imaging and technology has changed.

So how much does the best PACs software cost today in 2021/2022? As a general ballpark, PACs software alone for a practice generating 1,000 studies a month should cost less than $10,000, but the total cost of ownership could be closer to $40,000. Below are the factors that you should consider when setting your budget for your new cloud PACs system.

A lot of tech has changed in the past decade and a half. The price of a terabyte of disk storage in a server – roughly sufficient to store 10,000 MRI studies – cost somewhere in the range of $1,240 in 2006. By comparison, today that storage cost is closer to $50. That is about 5% of what you used to pay for similar capacity storage.

When calculating the total storage capacity, you need to plan for some redundancy. PACs are often set up as a RAID array of disks as well as additional overhead for operating software as well as a buffer for growth.

A PACS is not just comprised of storage. For that reason, the PACs system price hasn’t resulted in the same cost reduction as the storage itself. However, PACs radiology software today can be acquired for something in the range of 40% the price you paid for a similar platform 15 years ago. For the practice we mentioned that is generating 1,000 studies a month, the storage should cost less than $10,000.

You probably should also consider purchasing annual maintenance and support, which may run an additional 15-20% of the PACS software price. This adds another $7,500 - 10,000 to the five-year total cost of ownership.

When figuring out the total cloud PACs pricing, we use the assumption of a five-year useful life for on-site hardware. With the proper care, they can last longer. But at the end of that period, you should figure in another similar capital investment.

Also, when you are figuring the dicom software price, you probably should add in the cost of managing your own on-site IT help. If you assume you would be consuming 1/20 of an IT person for an onsite PACS at an annual fully burdened cost of $85,000, you might want to include another $21,250 over the five-year life of the system into your cost calculations. This percentage could obviously scale up based on the efficiency/inefficiency of the IT staff or PACS-related demands on his or her time.

So... What Is The Total Cost of Ownership of a PACS?

That means that your total cost of ownership, assuming a five-year useful life will be about $40,000.

Ensuring that you consider the total cost of ownership is important. Many customers overlook this additional cost and end up being surprised. But even with these annual costs, a cloud PACs purchased today is a veritable bargain compared to its decade and a half old predecessor.

What do we mean when we say 'adaptive services' and how can they help?
Sonia Fantz
Read Now