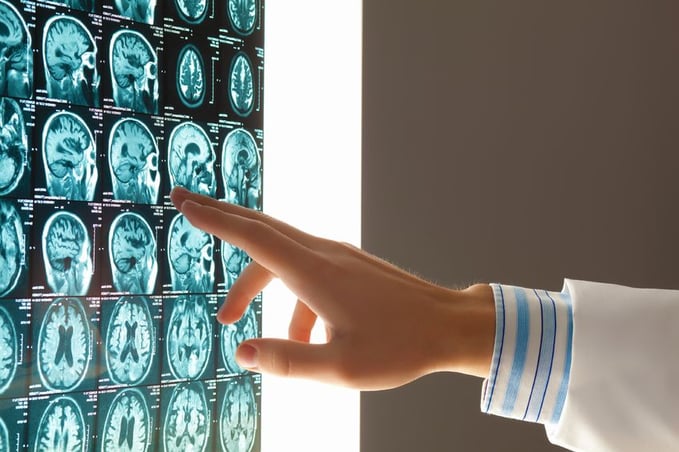 It's understandable why subspecialists might default to using a hospital's picture archiving and communication system (PACS) rather than a system of their own.

First, use of the hospital PACS doesn't require any additional expenditures on the part of the doctor. Second, the images stored on the hospital PACS are usually generated within the hospital and are naturally located there as well. Third, hospitals are often very reluctant to allow protected health information (PHI) to leave the hospital. If a doctor needs to use a set of protected medical images, they are expected to use the viewer into the hospital PACS to access those images.

However, the ease and convenience of using a hospital PACS come at a steep price. Why is it a bad idea for specialist doctors to rely on a hospital PACS, and what are the potential ramifications?

Physicians and specialists who practice at multiple hospitals have to deal with multiple systems that have different instructions, login credentials and ways of operating. Without knowing which facility one of your patients visited, you'll need to scan through directories of multiple facilities' PACS to find the relevant images.

Physicians will usually be required to log into the system using Citrix XenApp or other virtualization software that allows them to access the system remotely. Like screen sharing functionality, the image often displays on only a small portion of the entire screen or loses resolution. This often results in images being compressed or distorted. Also, doctors accessing multiple systems will have to adjust to the different navigation and controls for each system.

These complications are so time-consuming that doctors tend to avoid them entirely. If a patient comes to a doctor with a broken leg and tells the doctor that they received an X-ray at a particular hospital, the doctor will often find it more convenient just to take another image. This could cost the patient money in copays or deductible contributions and will increase cost to the insurance company, as well as expose the patient to unnecessary radiation.

Doctors tend to be efficient, if not impatient people. If they're in an emergency situation, they want the necessary medical images at that exact moment, and on the device of their choosing.

In these cases, hospital PACS solutions, like the ones described above, are obviously not optimal. Indeed, this applies for many neurologists who work at a hospital with a proprietary PACS that's too burdensome for their purposes. Neurologists, like other specialists, want their patients' images to be in their hands, on their PACS and accessible to them on their own equipment. For neurologists, delays during the "golden hour" can be the difference in saving the life or function of their patient.

Specialist doctors are looking for the path of least resistance wherever possible because they want to move on to their top priority - treating patients. Optimally, a connection where the hospital PACS can electronically route specific patients to the doctor's own PACS clears this clutter and improves the physician's efficiency. This kind of setup is secure and doesn't require much technological complication, but it does require the hospital's consent.

When you have to access a study in a PACS through a remote login, the result is an image of poorer quality that you can't access quickly or easily. You also can't manipulate the image nearly as well as if it were in front of you on your own equipment. When image access is cumbersome, such barriers can drive physicians to duplicate imaging, which has negative connotations for cost and patient health. When access issues cause delays in critical care situations, you potentially put the patient's health in danger.

The bottom line is that there is no need to compromise your patients' care, especially when the cost to have your own separate but integrated PACS isn't that great - a cost that will likely be absorbed by your improved efficiency. Specialist doctors should seriously consider looking into their own PACS solutions to avoid the risks outlined above.