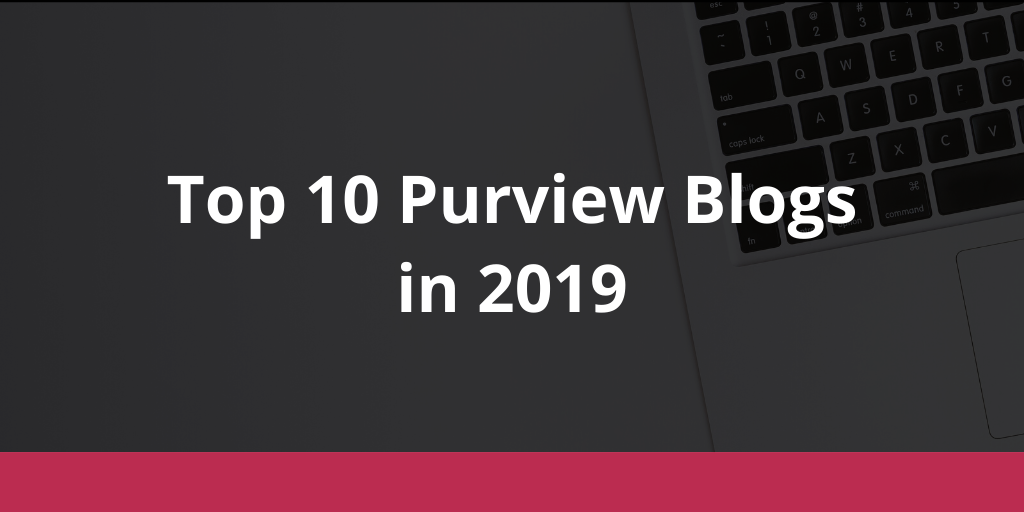 As 2019 comes to a close, we rounded up our top ten blog posts from the past year. The biggest trends we noticed in our most-read content shows an interest in patient-focused solutions and shifts in healthcare delivery, especially in regards to patient preferences and technological developments.

END_OF_DOCUMENT_TOKEN_TO_BE_REPLACED 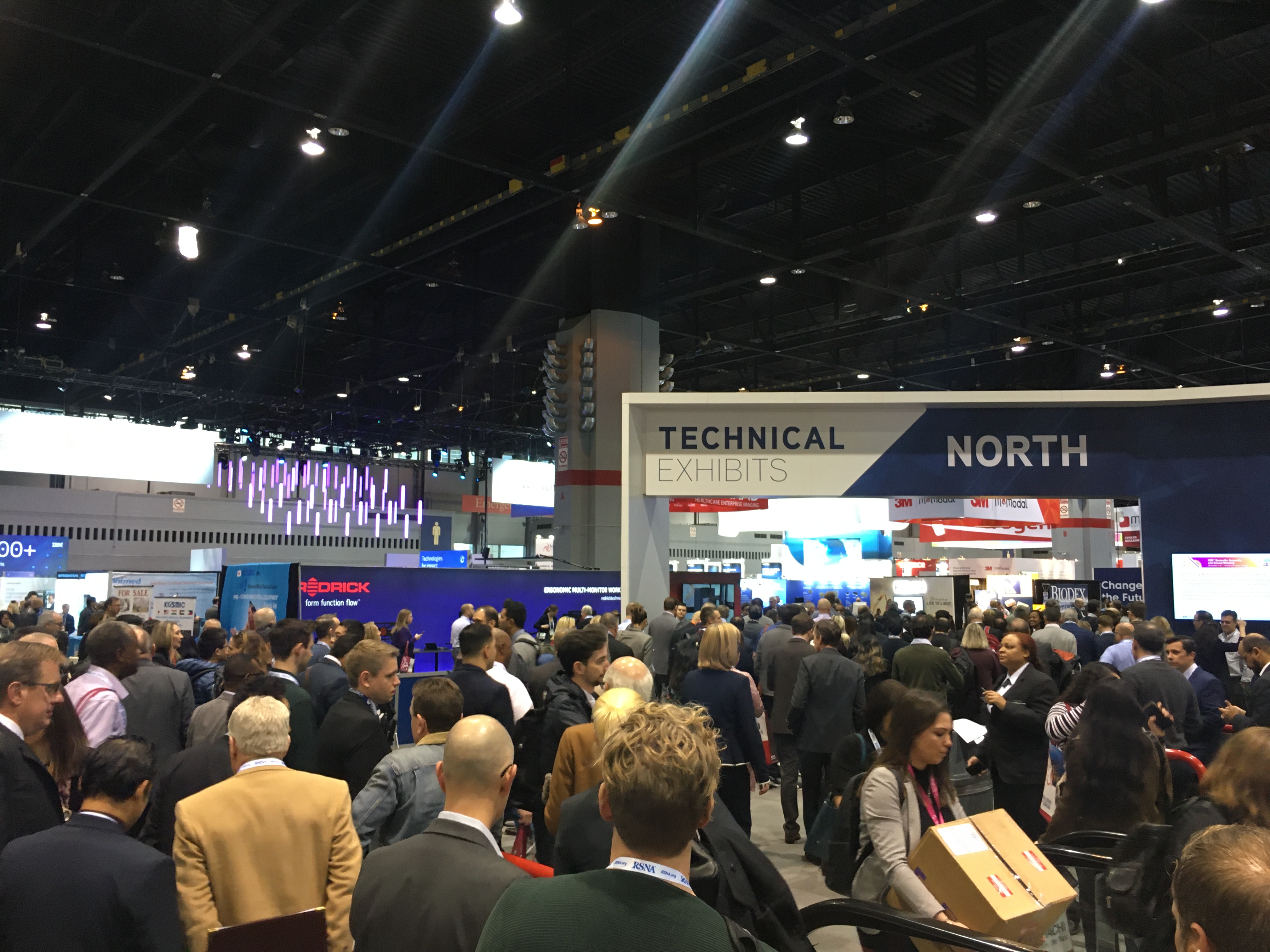 Last week, Purview representatives joined thousands of attendees from around the world in Chicago to see, hear and discuss the latest innovations in medical imaging at this year's RSNA - the 105th Scientific Assembly and Annual Meeting of the Radiological Society of North America. It's always interesting to see the newest technology developments that will influence healthcare in the future, but perhaps even more interesting were the trends in innovative solutions that impact healthcare today.

END_OF_DOCUMENT_TOKEN_TO_BE_REPLACED

Every year before the Thanksgiving turkey has even settled, tens of thousands of medical professionals descend on Chicago’s McCormick Place for the largest radiology conference in the world. If you have never been to the annual Radiology Society of North America (RSNA) event, it is a sight to behold. Turn after turn, you run into extravagant booths highlighting cutting edge technology with live demonstrations aimed at catching your attention. While one vendor had a waterfall with the droplets forming their logo, another let you try on a set of augmented reality goggles, promising to be the future of surgery. And of course there was the  host of shirtless men receiving live ultrasounds. Overall, RSNA is sensory overload. That’s why we at Purview try to keep things in perspective and remember that the most valuable aspect of RSNA is the people.