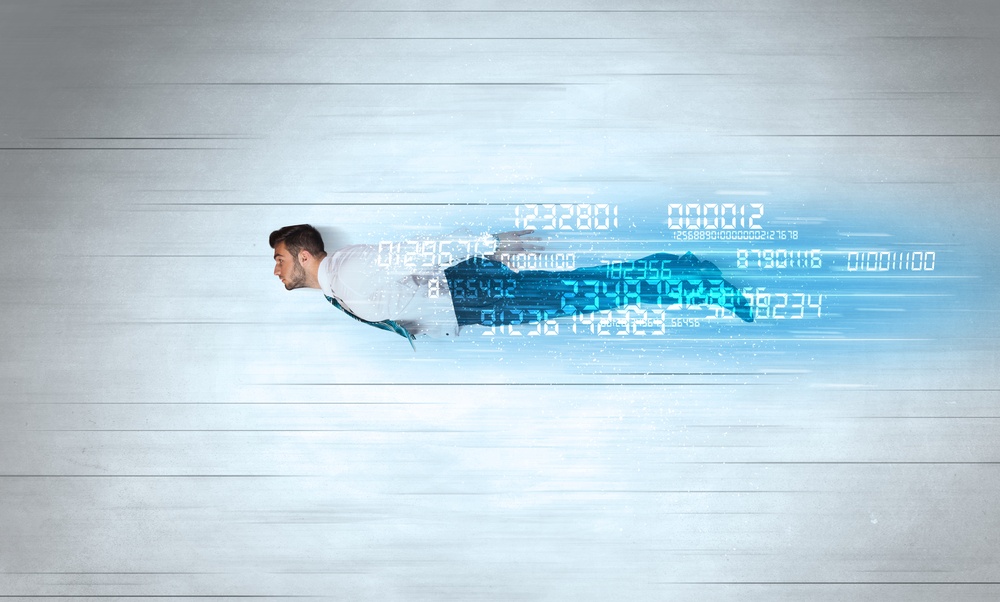 How Can I Help My Doctor Help Me?

Most people don’t particularly enjoy doctor visits - with the exception of certain children that actually do get joy out of the colorful array of bandaids and lollipops. For the most part, there is a stigma surrounding the ominous doctor’s visit. It’s obvious isn’t it? You go to the doctor when something is wrong, when you need answers, and sometimes when you need hope. This may frustrate you more, but the ugly truth is that your physician doesn’t always receive your medical imaging in time. It’s not practical by any means, and while we as patients might think that our medical imaging is instantly available to our doctors the same day it’s taken - that is not the case. Here is how you can support and speed up the process to ensure that your doctor has eyes on your records with sufficient time to plan out your treatment.

END_OF_DOCUMENT_TOKEN_TO_BE_REPLACED 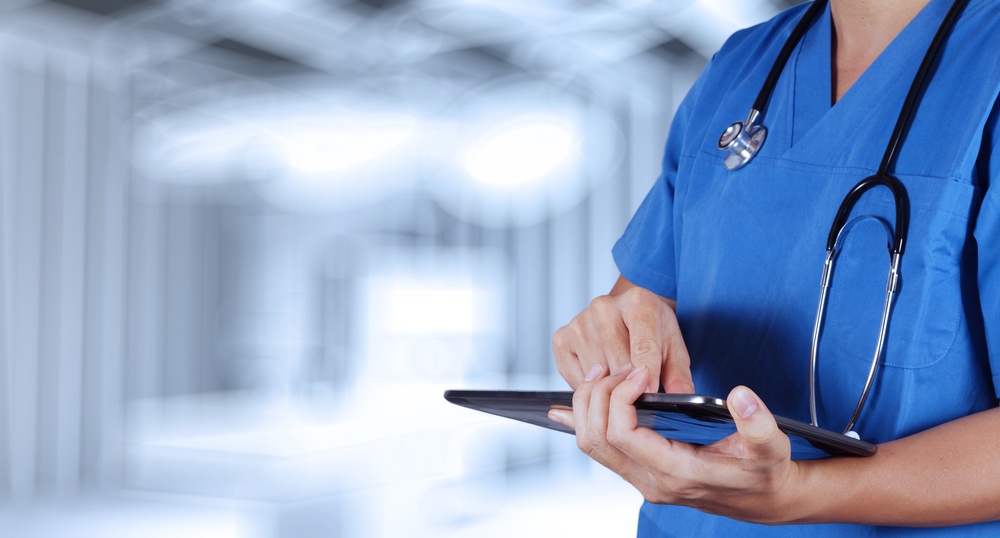 Patients Can Share Medical Images With Physicians In Moments, For Free

Did you know that there are mail services that allow you to actually track your package? No joke. A friend of mine just got the new iPhone X and was glued to his phone, essentially stalking the mail carrier’s truck. He watched the little dot on his phone move up and down the street for about an hour, when finally he decided to stand outside his residence and flag down the truck. Now, obviously there were other packages in the same truck - Amazon orders, other online purchases, and of course medical images burned onto CDs and DVDs. So, here is my question for you: do you really, honestly want to wait for parcelled medical records and images? If the answer is no, we have a solution...and it’s free.

END_OF_DOCUMENT_TOKEN_TO_BE_REPLACED

How To Share Medical Images On A Cloud Based Web Viewer

I would love to say that gone are the days when patients would have to physically bring their film with them to appointments. However, I recently was watching a reality TV show (don’t judge) where the celebrity was driving to see a specialist with films of her cervical spine in the passenger seat. I was shocked. Her neck was badly injured, and she wasn’t wearing a brace. What if she had injured it more by having too much range of motion? What if the effects were irreversible? Instead of waiting for however many days, weeks, or even months to get that appointment and deliver the images in person, those images could have been shared instantly with the physician. That’s right - no film, no time sensitive concerns...no problem.

END_OF_DOCUMENT_TOKEN_TO_BE_REPLACED

October is National Breast Cancer Awareness Month! Over a million patients are diagnosed with breast cancer each year, globally. Breast cancer, like most aggressive diseases does not discriminate by gender, ethnicity, or age. No one is immune. As a patient, the best thing you can do for yourself is to get screened and regular breast exams. As a physician, it is your duty to diagnose and treat the condition to the best of your abilities. And that’s where we come in. We have some ideas about how you can become more efficient and effective in diagnosing and treating your patients.

END_OF_DOCUMENT_TOKEN_TO_BE_REPLACED The sharing of medical images is something that has and always will be a critical aspect of patient care. The information that medical imaging can provide is extremely valuable. If it is not provided in time, it can very possible lead to a delay in diagnosis, which in very severe cases can mean life or death. Without getting overly dramatic, we want to press the importance of good sharing methods that won’t get you in trouble. That’s right, if you are still faxing, burning CDs and DVDs, or parceling your images...think again.

END_OF_DOCUMENT_TOKEN_TO_BE_REPLACED

Previous All posts Next